Frank Lampard criticised the attitude of some of his Chelsea players after admitting the Blues were easily beaten by the “better side” in a 2-0 defeat to Leicester on Tuesday.

Victory took the Foxes top of the Premier League, nine points clear of Chelsea, who slip to eighth.

A fifth defeat in eight league games piles more pressure on Lampard’s position as a £220 million ($300 million) spending spree in the transfer market has failed to reap instant reward.

“We were beaten by the better team,” said Lampard.

First-half goals from Wilfried Ndidi and James Maddison put Leicester in a commanding position and Brendan Rodgers’s men could have inflicted a more embarrassing scoreline on Lampard had they taken their chances after the break.

The former England midfielder left two of his expensive recruits Timo Werner and Hakim Ziyech on the bench, while club record signing Kai Havertz was substituted after another ineffectual performance.

“We were asleep in moments. I felt like there were quite a lot of moments in the first half where our sharpness wasn’t there,” added Lampard.

“The basics and bare minimums are to run, sprint and cover ground, and too many of our players didn’t do it.”

After Chelsea’s previous Premier League defeat at home to Manchester City, reports emerged that the club were already looking at potential successors to Lampard. 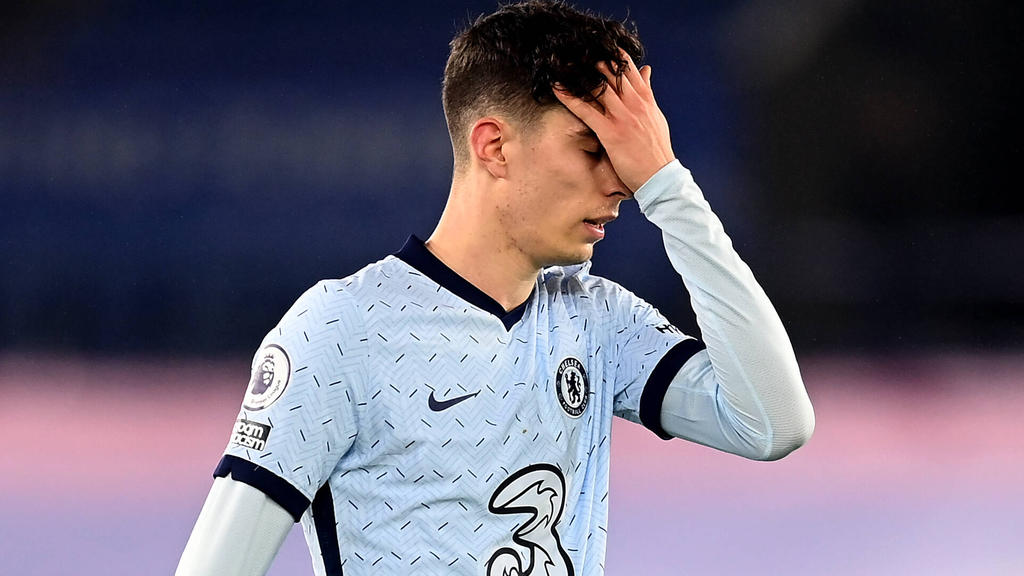