Leicester’s Premier League title-winning captain Wes Morgan will retire when the final whistle blows on the season, the club announced on Friday.

The 37-year-old skippered the Foxes to their shock title win in 2016 and helped them lift the FA Cup for the first time when he made a late substitute appearance in last week’s 1-0 final victory over Chelsea.

Morgan has made 324 appearances and scored 14 goals for Leicester in all competitions since joining from Nottingham Forest in 2012, and was capped 30 times by Jamaica.

Foxes manager Brendan Rodgers, who joined the club in 2019, described Morgan, who has struggled with a back problem this year, as a Leicester “legend”.

“He did not play top-flight football until he was 30 years old, and went on to win three trophies (including the Championship title) and now he has iconic status,” he said on Friday.

Rodgers, whose side host Tottenham in their final game of the season on Sunday, aiming to secure a top-four finish, added: “He’ll always be a legend of this club. It’s a remarkable career that sadly comes to an end.

“In my time here, it was important for me to keep him. He wasn’t maybe going to play as much anymore but he was an important personality. He’s given me all that and more.”

“Wes has been one of Leicester City’s greatest servants, leading the team through the club’s most successful era and helping to set the standards that have pushed the club forward,” he said.

“A big brother to everyone he has played with, a strong representative of the squad and a valuable source of counsel to managers and senior executives in the club, his contribution has been enormous.”

Full-back Christian Fuchs, another member of the title-winning side, is also leaving the King Power Stadium at the end of the season.

The 35-year-old Austria international arrived on a free transfer in 2015 and has played 152 times, scoring three goals. 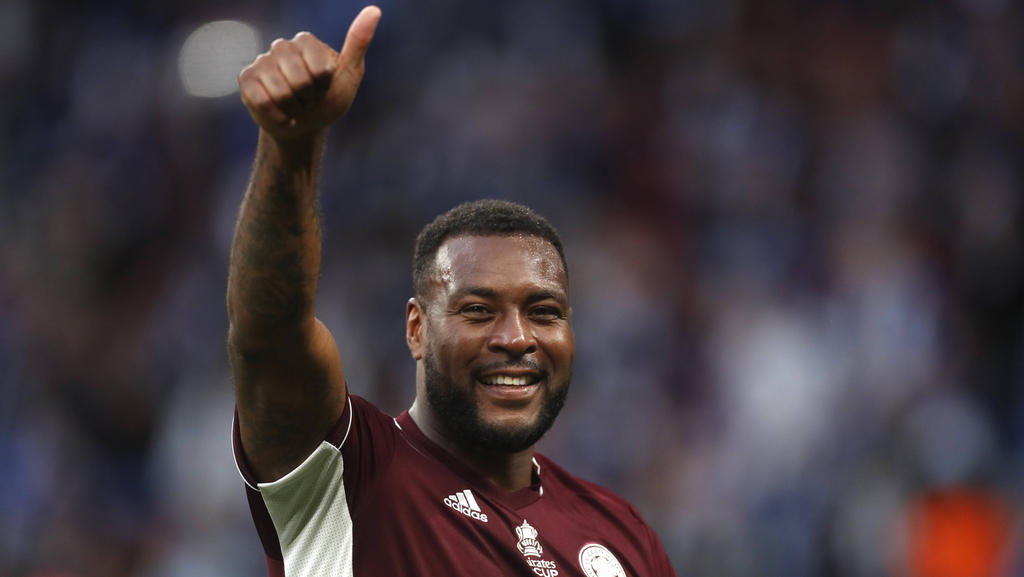