West Ham manager David Moyes is enjoying a long-awaited renaissance after years in the wilderness as the Scot masterminds his club’s unexpected bid to reach the Champions League.

Moyes has the Hammers flying high in the Premier League and a win at Wolves on Saturday would consolidate their position in the top four.

West Ham have won their past four league games and climbed to third place with a surprise 3-2 victory over Liverpool before the international break.

And for the first time since 1985/86, when John Lyall’s side finished third, West Ham could emerge as dark horses in the title race.

Not only has Moyes ended Liverpool’s 25-game unbeaten run this season, he also ended Manchester City’s reign as League Cup holders after knocking out Manchester United earlier in the same competition.

Those scalps are tangible evidence of the remarkable overhaul carried out by Moyes, both on his club and his own reputation, since he returned for a second spell at West Ham in December 2019.

Back then, West Ham were one point above the relegation zone, while Moyes was regarded as damaged goods after his nightmare period at Manchester United.

When Moyes was hired by United in 2013, the Scot was seen as one of the Premier League’s brightest young managers after his impressive 11-year reign at Everton.

Although he was unable to deliver any silverware at Goodison Park, he led Everton to a top-four finish in 2005 and consistently kept them in the top half of the table on a limited budget.

Moyes’ appointment at United had been endorsed by Alex Ferguson, who recommended his compatriot before retiring.

Inheriting a title-winning team, Moyes was expected to maintain the success of the Ferguson era but he never looked comfortable in the harsh glare of the Old Trafford spotlight.

He was criticised for his cautious tactics and ridiculed after signing Everton midfielder Marouane Fellaini, a player whose rudimentary style contrasted with United’s purist principles.

Moyes soon wore the anguished expression of a man who knew his dream was fading before his eyes.

After less than a season in charge he was sacked in April 2014, with United languishing in seventh place and destined to miss out on a Champions League place for the first time since 1995.

Moyes was back in management at Real Sociedad just months later, but once again he was a fish out of water.

That lost year in the Basque country was followed by an even more chastening experience at Sunderland.

Taking over at the Stadium of Light in 2016, Moyes’ team were relegated from the Premier League in his first and only season, while he was forced to apologise after telling a female interviewer she might “get a slap”.

At that point it was hard to imagine him salvaging his crumbling career.

But he rescued West Ham from relegation in 2018 and, while that was not enough to keep him employed at the time, Moyes stayed true to his principles and is finally back in fashion.

Revamping his squad with bargain signings Tomas Soucek, Vladimir Coufal and Jarrod Bowen in his second spell at the club, Moyes has molded West Ham in his disciplined and feisty image, leading them to a sixth-place finish in the Premier League last season.

At last the London Stadium — derided as soulless by West Ham fans following the move there in 2016 — is becoming a vibrant home to a team on the up.

“I think we’re there on merit. You can see the quality and attitude of the players,” Moyes said.

“I want us to challenge the teams in the top four. I’ve laid down that challenge to the players. Hopefully one of them could be us.”

West Ham are aiming high and whether they reach the Champions League or not, Moyes’ remarkable rehabilitation is one of the stories of the season. 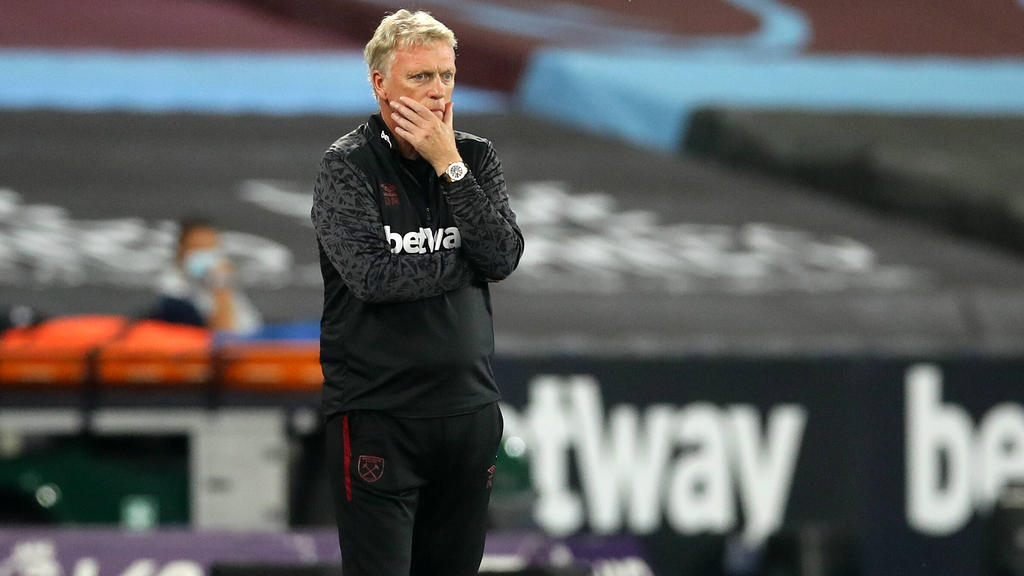