Anthony Martial wants to leave Manchester United in the January transfer window after struggling to get game time at Old Trafford this season, according to his agent.

The 26-year-old France forward, who joined United from Monaco in 2015, has started only two Premier League games this season and has scored just once.

“He just needs to play. He doesn’t want to stay in January and I will speak to the club soon.”

Martial still has at least three years left on his contract at Old Trafford, having signed a new deal in 2019 that includes an option to extend for a further year.

He has fallen down the pecking order at United, who have an array of attacking talent to choose from, including Cristiano Ronaldo, Edinson Cavani, Marcus Rashford, Jadon Sancho and Mason Greenwood.

While he did not mention Martial by name, United interim manager Ralf Rangnick hinted there could be departures in January when he was asked about the bloated size of his squad on Friday.

“It’s still a big squad. We need to make sure that players want to stay here,” he said.

“If they see they are not getting enough game time here it might make sense to speak to players individually and see if a loan deal might make sense, but right now it’s too early.”

Rangnick also revealed that injured United midfielder Paul Pogba is still around four weeks away from returning to action.

Pogba has been undergoing recovery work in Dubai after suffering a thigh injury on international duty with France last month.

The World Cup winner, linked with a move away from United for several months, is due to return to England this weekend and Rangnick is keen to meet him.

“He is better to come back and then we will get to know each other in person on Sunday. We had a telephone call for about 10 or 15 minutes,” Rangnick said ahead of Saturday’s Premier League match at Norwich.

“In the first instance it’s important he gets fully fit in order to be able to train with the rest of the group and then we have to develop him physically and tactically to be fit to play in the Premier League.” 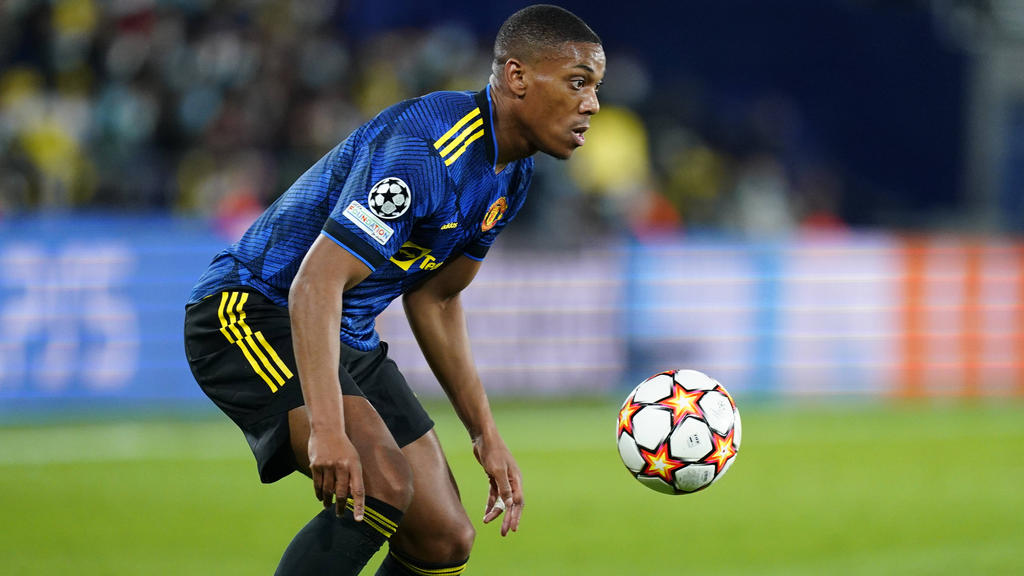