Tottenham’s owners have invested £150 million ($188 million) into the club as they try to satisfy boss Antonio Conte’s demands for significant upgrades to his squad.

Conte’s side clinched qualification for next season’s Champions League on Sunday as their 5-0 rout of Norwich sealed a fourth-place finish in the Premier League.

But Conte has spent much of his time in north London hinting that Tottenham chairman Daniel Levy must provide him with major financial backing to sign “important players” as he looks to close the gap on champions Manchester City and Liverpool.

Conte, who is under contract until the end of next season, has yet to pledge his long-term future to the club and it appears Tottenham’s cash injection is designed to appease the notoriously demanding Italian.

The club’s majority shareholder ENIC said it made the money available to provide “greater financial flexibility and the ability to further invest on and off the pitch”.

The additional funds will be added to Tottenham’s revenue from a first season with fans allowed into their new stadium for the entire campaign, as well as the financial windfall from returning to the Champions League after a two-year absence.

“The delivery of a world-class home was always a key building block in driving diversified revenues to enable us to invest in the teams and support our ambitions to be consistently competing at the highest levels of European football,” Levy said.

“Additional capital from ENIC will now enable further investment in the club at an important time.”

Former Chelsea and Inter Milan boss Conte, who replaced the sacked Nuno Espirito Santo at Tottenham in November, is set to meet the club hierarchy later this week to discuss his future.

Tottenham director of football Fabio Paratici will also reportedly fly to Italy to speak to Conte about six potential signings.

“We need to improve a lot,” Conte said after the Norwich game. “Next season the league will be very difficult for all the teams. With five subs you can change a game.

“If the bench is strong like a top team, like City, Chelsea, Manchester United and Liverpool, you need to improve a lot your squad in quality aspect and numerical aspect.

“I always said at the end of the season we’ll speak to the club and find the best solution for me and the club.” 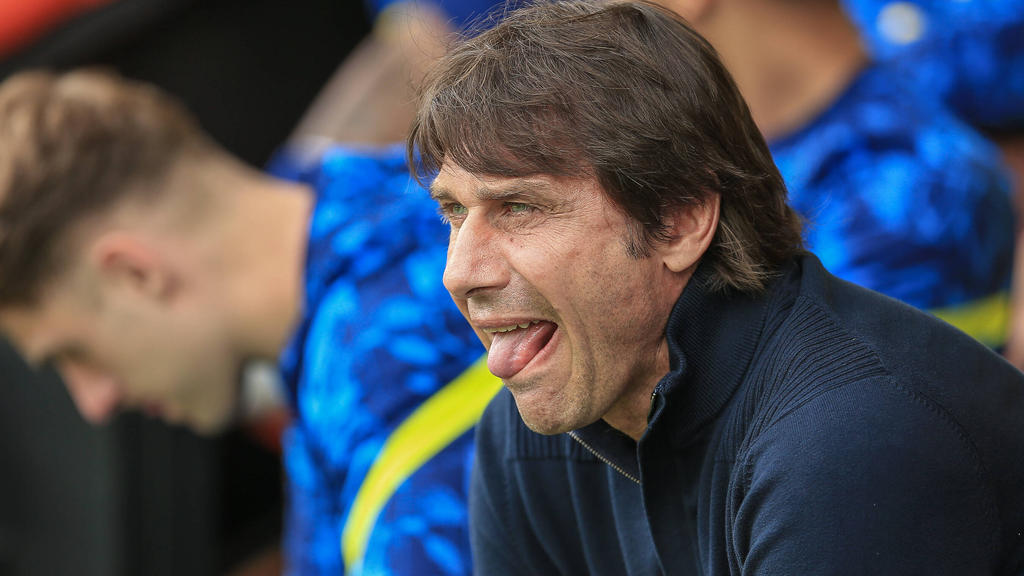